This is my third year competing in the Crossfit Games, the worldwide competition combining endurance, strength, power and other skills to find the fittest man on earth.  Each year the competition gets more demanding on the body and I have to find ways to keep my body running at its highest level.  Until I found Derek, I was missing a piece of the formula, he helps me in areas that I just can't get to.  He keeps me aligned, balanced, and running on all cylinders.  With the help of Derek, I think I can continue to strive for my athletic potential. 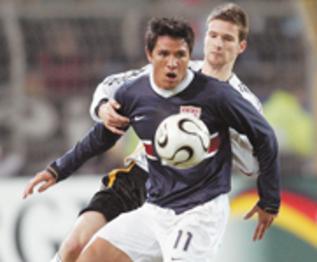 I first came in contact with Derek in the summer of 2005. At the time I was playing hockey for the San Jose Sharks. During the prior season I tore my groin muscle extensively and played most of the season in quite a bit of pain. When the season ended, I was in need of getting some serious treatment and was given the recommendation to try Derek to rehab my injury. After working with Derek during the off-season, I found that the results were incredible, I hadn't felt that good in years, and ended up having the best season of my career.

After that year, I was traded to Calgary. Mid-way through the season, I was hit hard, and severely injured my neck, ending my season. I treated my neck in Canada for the remainder of the season and then moved back to San Jose. I called Derek and started treatment on my neck because I knew that I would be in good hands, and had confidence in his abilities. I continue to work with him, and hopefully with his help, will be able to return to play again.

With 10 years of playing pro hockey, I've had access to dozens of trainers and physiotherapists. I hold Derek in the highest regards among them all, and know that he is nothing less than a pro, himself. I owe him a lot for helping me through my career and would recommend him to anyone. 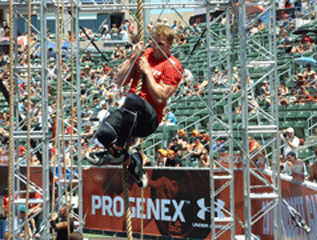 As a physician who treats lower extremity pathology, I have referred many patients and fellow physicians to Derek for treatment. Derek's approach to reducing pain, increasing mobility and relaxing tight muscles and joints has proven effective when other treatment approaches have been less than adequate. My patients are consistently delighted with Derek and the results that are achieved. As a client, Derek has helped me maintain back and cervical alignment and aided in reducing the stress on my neck created by many hours in the OR. His knowledge base is expansive, his techniques state of the art and he's just a pleasure to be around.

Derek is the one massage therapist that I compare every other massage therapists to. I have seen numerous and have not found a better one yet. I only wish that he would move to Texas so that I could see him weekly. 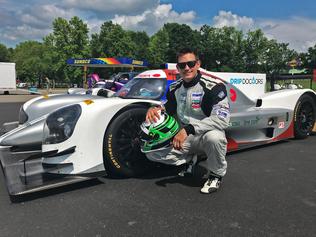 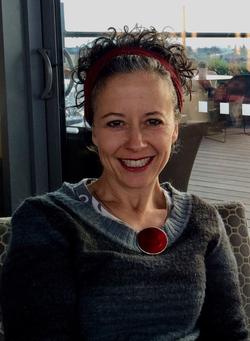 Derek has a keen sense of the body and knows how to address injuries and support the body to heal. I highly recommend his services especially when your body is needing the extra attention! 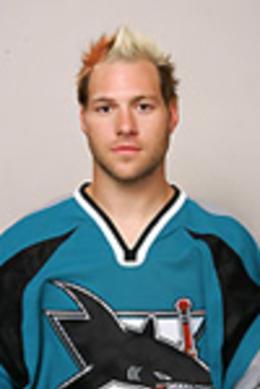 Derek truly saved me (both physically and mentally)! After waking up unexpectedly one day with the lack of feeling in both my right arm and leg, followed by over 6 months of tingling sensations down both limbs, I was referred to Derek from a friend who had previously found relief through his work. I personally was dealing with the unknown after an endless amount of doctors visits - multiple primary care physicians, x-rays, mri's, neurologists, physical therapists, chiropractors, acupuncturists, and lots of prescribed medicine - all with no diagnosis or outcome other than 'Let's just hope it goes away on its own.'  I found myself struggling to move with terrible pain, as my spine felt like it was in a game of tug-o-war at my neck and lower back. I felt hopeless mentally and was going downhill quickly and emotionally.  Along came Derek and after only TWO visits, the tingling was gone.  While the pain itself took a bit longer to lessen, his in-office methods and personal maintenance techniques worked wonders and the pain eventually subsided.  I cannot thank Derek enough for helping me get through an abrupt turn of physical events in my life.

Over the years my training and racing have put some serious abuse on my body. I had seen specialists in the past but did not have much success with their treatment. Nearly accepting that the pains and injuries I sustained would be with me for life, I contacted Derek for one last attempt at finding comfort. This was the best decision I have ever made in my efforts to repair my body. Derek's knowledge to this day never ceases to amaze me. As an athlete I have many questions as to the mechanics of what I'm experiencing through basic aches and pains all the way to severe injuries. Derek has always been able to give me real answers and better yet, solutions and treatments to heal these issues. I've had long term injuries that have bothered me for years yet with consistent treatment by Derek, I've come to experience that he's actually able to reverse these chronic ailments. Neck trauma, shoulder tears, spine pain and elbow aches are just a few of the major areas that Derek has helped me with over the years. With repeated treatment, I found that my body not only responded and began to heal but I also don't get injured as easily anymore. Going to Derek has improved my ability as an athlete and has improved my day to day comfort. If you're struggling with chronic pain, injuries, or whatever it may be, I highly recommend Derek as your best chance at feeling healthy again.